Some time ago I received an invitation from the Swedish architecture association to give an introduction at a panel discussion about art and architecture. When seeing the names of the other 2 participants in the panel, I realized one of them went to the same class as me at architecture school, and his name triggered a memory of a lecture there.

I don’t remember who was giving the lecture or what it was about, but at some point during the talk the lecturer mentioned a building in Paris. As I remember, the building was from the mid 1800s. And in a large apartment lived an 80 year old woman. She had lived there her whole life, and her parents had also lived on that floor of the building their entire lives.
...Read more / Read less

But the property owner had decided it was time to tear it down, and build something new instead. Those who lived there would have to move out, and everyone in the building had accepted it – except for the elderly woman on the 4th floor .

The owner of the building tried everything to convince her, but she refused. The owner probably thought about the option of waiting her out, until she died, but a challenge such as this could risk to motivate her to live to one hundred.

The owner finally devised a very special solution. He lifted up her apartment, stacking it on stilts, and tore down what was on top and underneath. Above and below, he rebuilt completely new. I don’t remember when this happened or what it looked like, but I imagine it as having a modern glass façade on the first 3 floors, and then suddenly the elderly woman’s floor from the mid 1800s, and above that, a couple more floors in glass.

I think the reason I remember this story is that the elderly woman’s resistance and stubbornness, together with the developer’s conviction and stubbornness created a type of performative architecture where several voices and intentions could exist simultaneously. Without their co-existence, it would most probably have ended up as a rather uninteresting new building that did not contribute so much to our built environment or conversations around it. But instead, it became a kind of narrative architecture. An architecture that told a very specific story, through living people. And it was the elderly woman who had a direct hand in creating the grammatics for the new building. Her voice was forever there as part of the dialogue in our common spaces.

This story is deeply connected to, or maybe even the reason why, soon after this lecture I decided to stop studying architecture and instead applied to an art academy. The reason I stopped was not because I was no longer interested in architecture, but I probably realized that a story like this had very little interest and value at my architecture school and had a better place inside an art.

The approach of the spatial practice Of Public Interest (OPI) is very closely connected to this story. I believe it is important that we practitioners should use art, artistic strategies and methods in our common spaces – as a way of insisting that artistic voices play an active role in our society, especially at a time when we are at some kind of tipping point, and there is a clear and urgent need to rethink the values that our society is built on.

Like the elderly woman, we might try to be the ones that add a component of resistance or alternative imaginaries. Not because she should have succeeded in saving the whole building. A city has to be in a constant process of change to stay alive. But because it was the multitude of intentions which made that new building interesting in the same way as it is the co-existence of different voices and intentions that form the basis for any interesting context. Whether that context is a city or a conversation over dinner.

And the space that is called public should be a host for disagreements.

OPI is a spatial practice and a support structure operating within art and architecture - or something in between or related to. We work with projects, research and propositions in a variety of contexts and scales. In process now is two pilot-projects. A project for Margaretakyrkan in Oslo and collaboration for a larger urban development project in Sweden. Earlier this year we did a proposal for the European Capital of Culture 2025 / City of Chemnitz and were selected by ArkDes/New Europoean Bauhaus for their Visions: In North project.

We are located in a storefront space in an area of Stockholm that is undergoing significant development. The space is the locus for immersive research and experimenting with artistic strategies, while creating a visible presence and commitment to an area – its pasts, presents and futures, its people and their narratives. 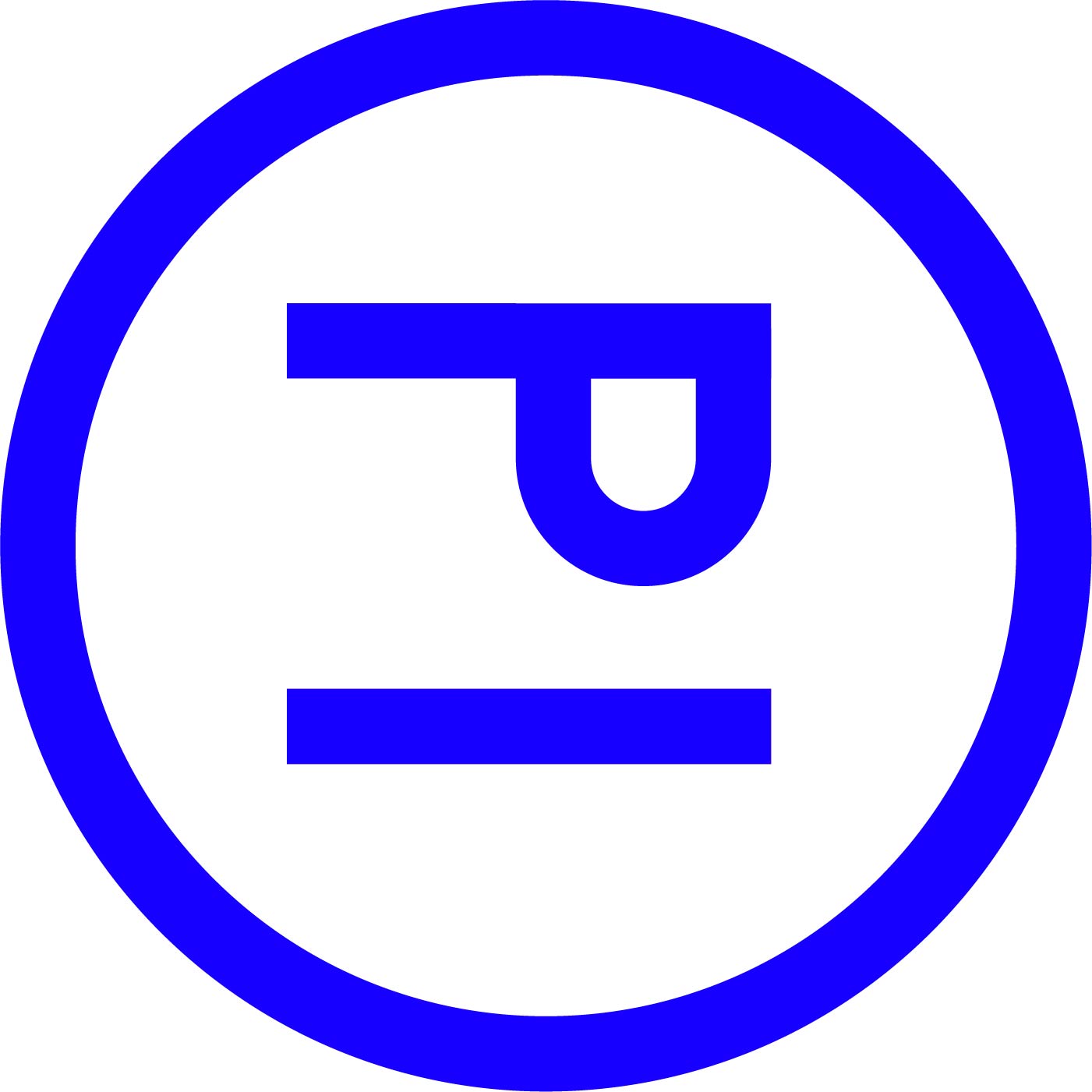 One time per month our research hub meet up in the space and we arrange an open event where we offer food and drinks and find ways to address, engage and interact with different publics. Keep updated on coming events on our Instagram account or on our pinboard in the storefront window.

Of Public Interest (OPI) is founded and directed by the artist Jonas Dahlberg . Dahlberg is a professor at the Institution for Research and Further Education in Art and Architecture at the Royal Institute of Art in Stockholm. There he leds OPI Lab, a research hub and a laboratory for experimental artistic and architectural practice-based thinking and doing. Learn more about OPI Lab. Visit us at our storefront at OPI, Gröndalsvägen 1, 117 66 Stockholm  or contact us on studio@of-public-interest.com